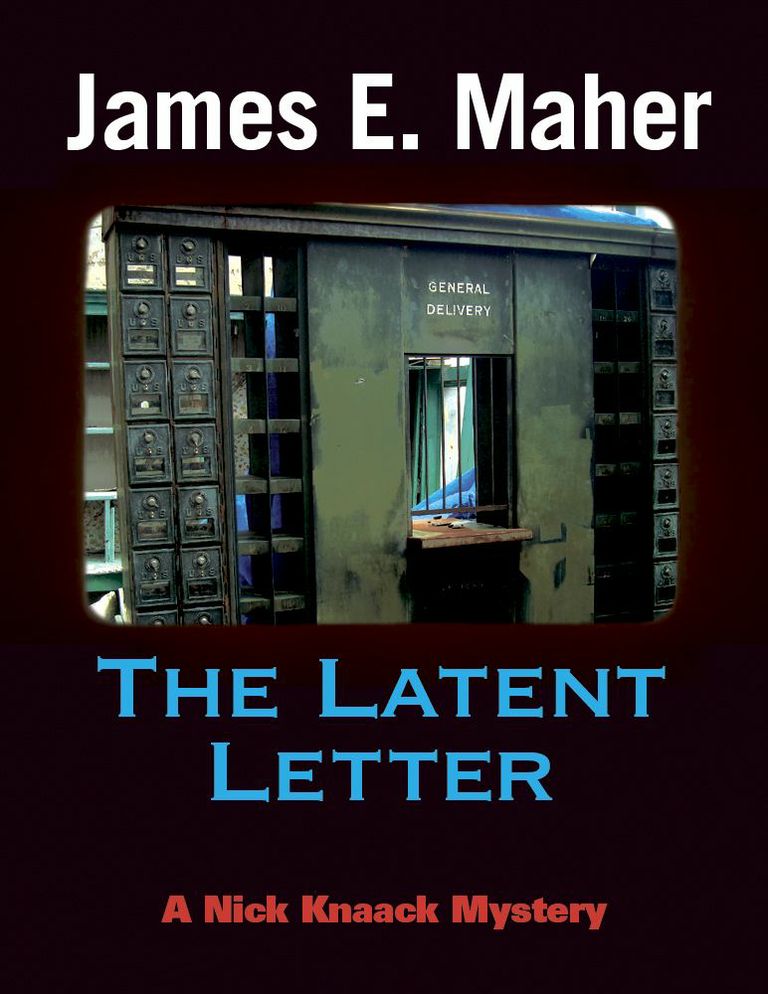 Nick Knaack is a private investigator who operates out of Albuquerque, New Mexico. When he receives a request from a beautiful young lady from Las Cruces to check on her brother in Truth or Consequences, Nick is intrigued. She thinks her brother may be in some undefined danger. Nick is even more surprised when she asks him not to let the brother know he’s being investigated. Nick accepts the case. What follows next is totally unexpected.

A mysterious letter surfaces, one that had remained hidden for over a hundred years. The brother’s house is broken into, twice. An odd older man becomes involved and he relates an unbelievable story of a lost treasure from the distant past. Nick gets totally wrapped up in the letter-treasure connection and then unexpectedly becomes involved in the death of a mysterious stranger. The intertwined stories and plots keep the reader on edge and constantly wanting to see what happens next.